Antec has already got quite a few cases on the market today, most of these look reasonable standard but are always very stylish. Their newest addition however is aimed at gamers, and and the design is far from standard.

There is a large window in the sidepanel, and Antec has provided a lot of cooling. There are three 120mm fans as standard, and in the top of the case a 200mm fans is mounted as an extraction fan. This fan rotates at only 800 RPM but still manages to create an airflow of 134 CFM. The fans in the case all come with a swith attached, which controls the rotation speed. The 120mm fans can be set to 2000, 1600 or 1200 rpm, and the 200mm fan can be set to run at 600RPM as well.

If this is not enough airmovement for you another two 120mm fans can be added to the total, one in the sidepanel and another on one of the two hard drive cages. 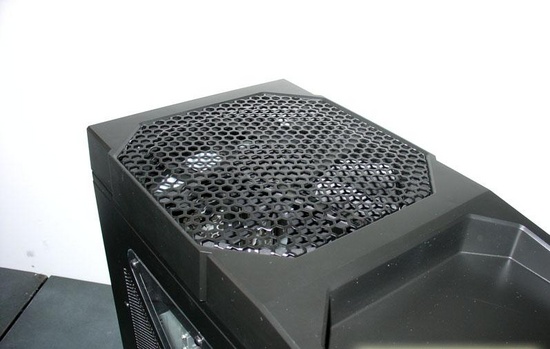 A shot of the 200mm fan in the top panel

The case has a total of nine 5,25 inch bays, two drivecages that can hold three 3,5 inch drives each are provided with the case. When the case will actually be available is not known yet, prices are expected to end up between 115 and 150 USD. 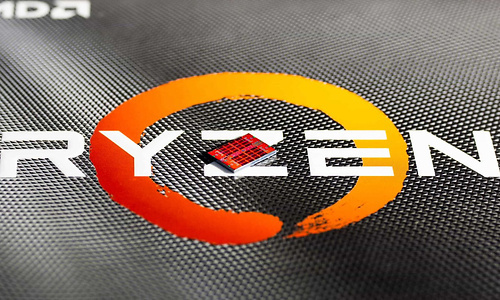 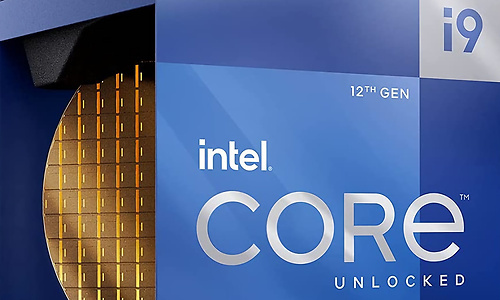 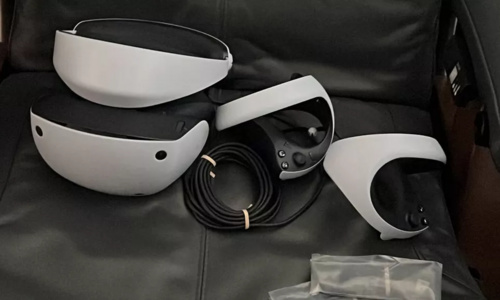 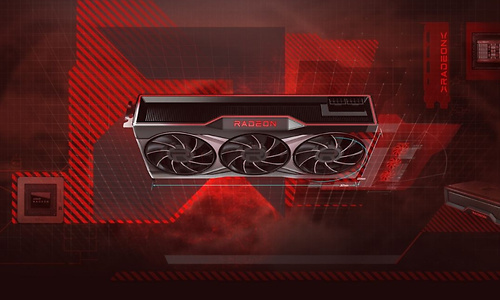 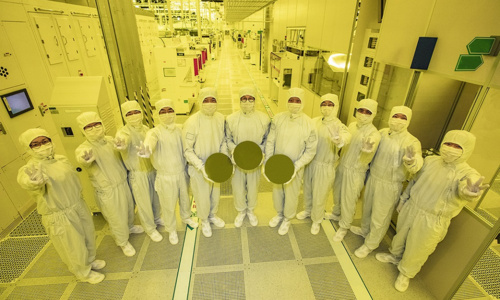 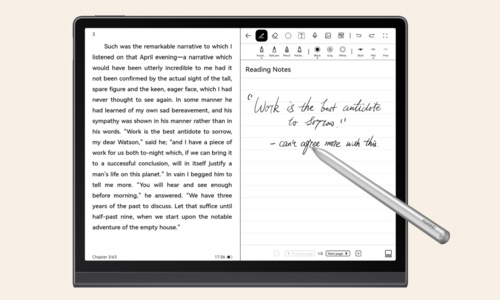